The museum should strive to create a new-world ideal and symbol for the cause of civil rights and social justice. The museum should be an icon that would generate mass awareness on the aforementioned issues and provide a more immersive and interpretive learning experience for the visitors on various aspects and events of the civil rights movement, becoming a ‘virtual epicenter’ for the resistence against tyranny. The museum should aim to increase the visitor capacity to the Liberty island manifoldly, adding a wide range of activities and programs( galleries, theatre, data centre, library, social zone etc.) which would increase the social exchange between different people. Lastly, the museum should reflect and translate the theme into a contemporary landmark for the world, ‘making America great again.’ 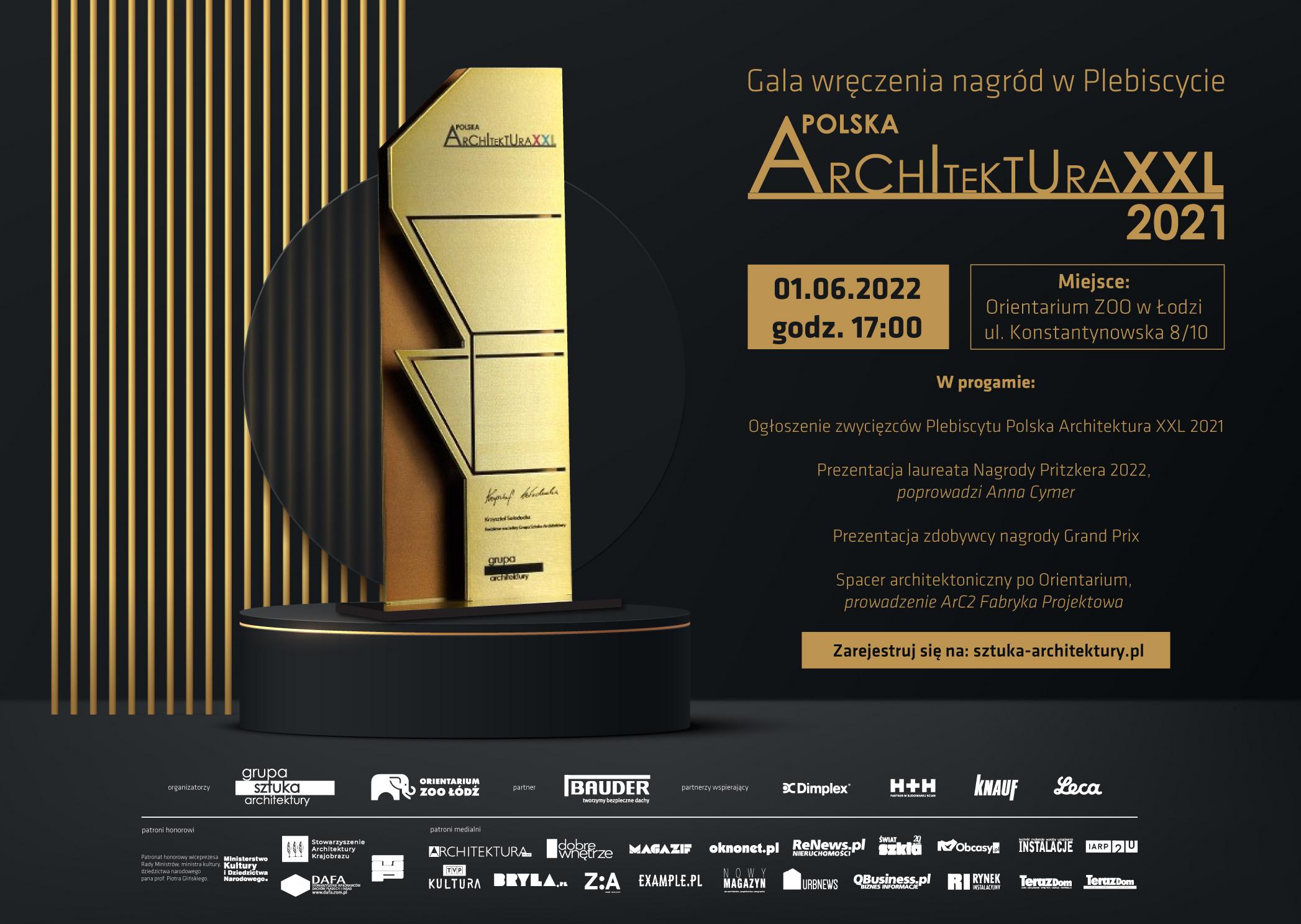 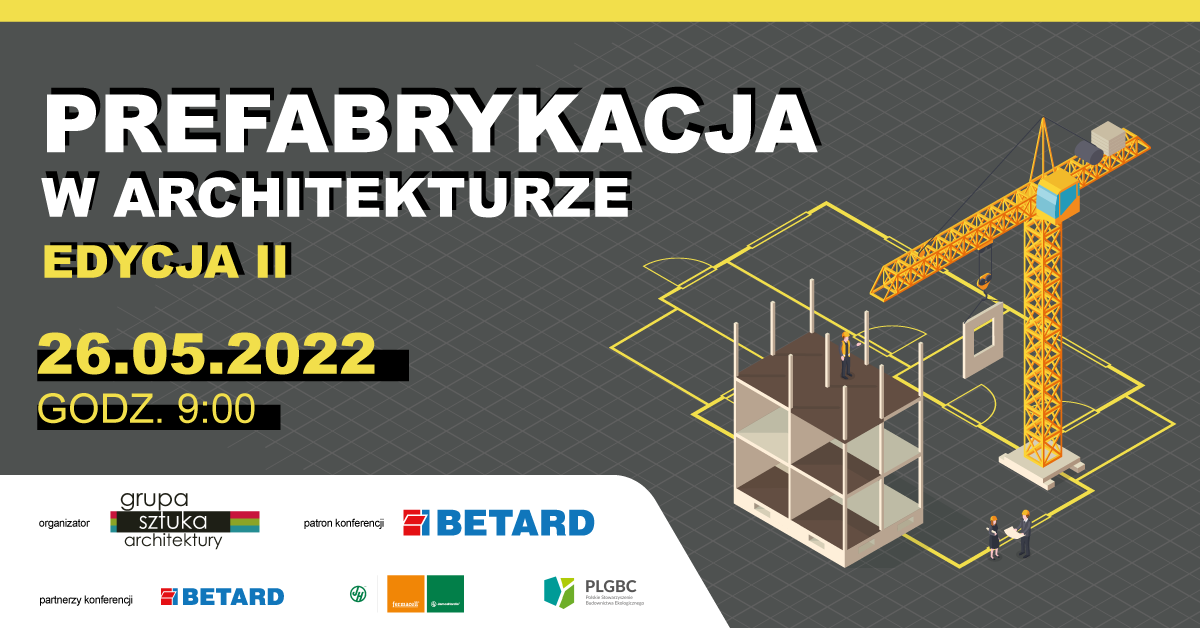 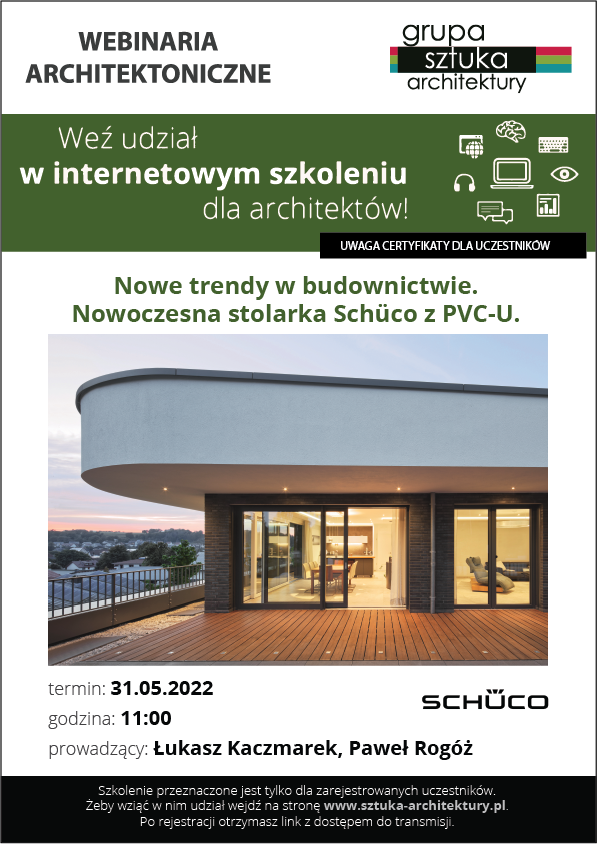 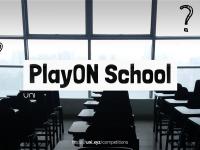 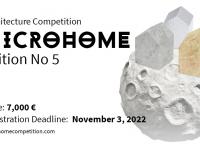 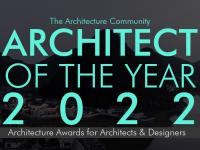 Architect of The Yea...

Architect of The Year Awards 2... 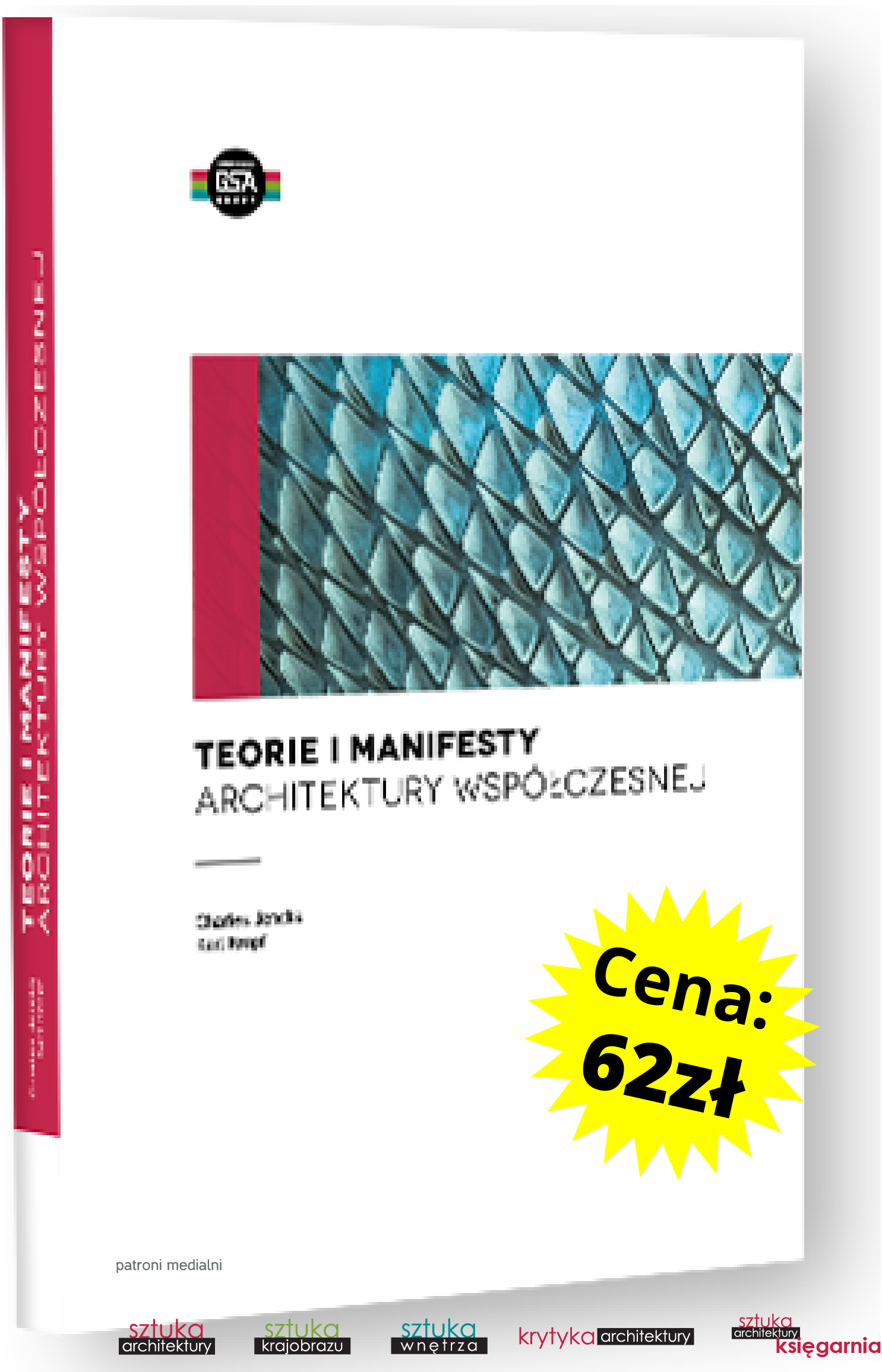 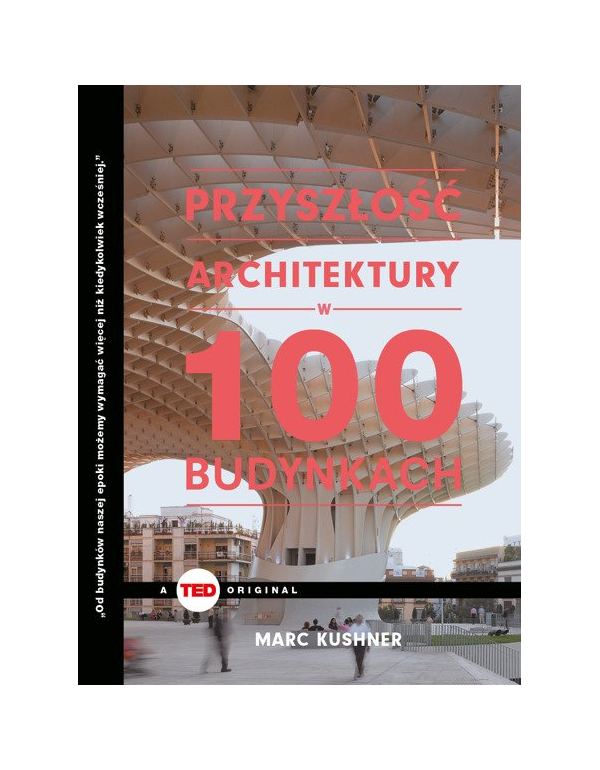 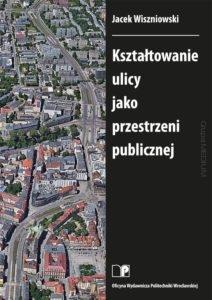